For this track I just played a few chords on an upright piano while the RJDJ Start scene was running on my iPhone. (Note: RJDJ is sadly now defunct, but it was a super fun audio toy while it lasted.) 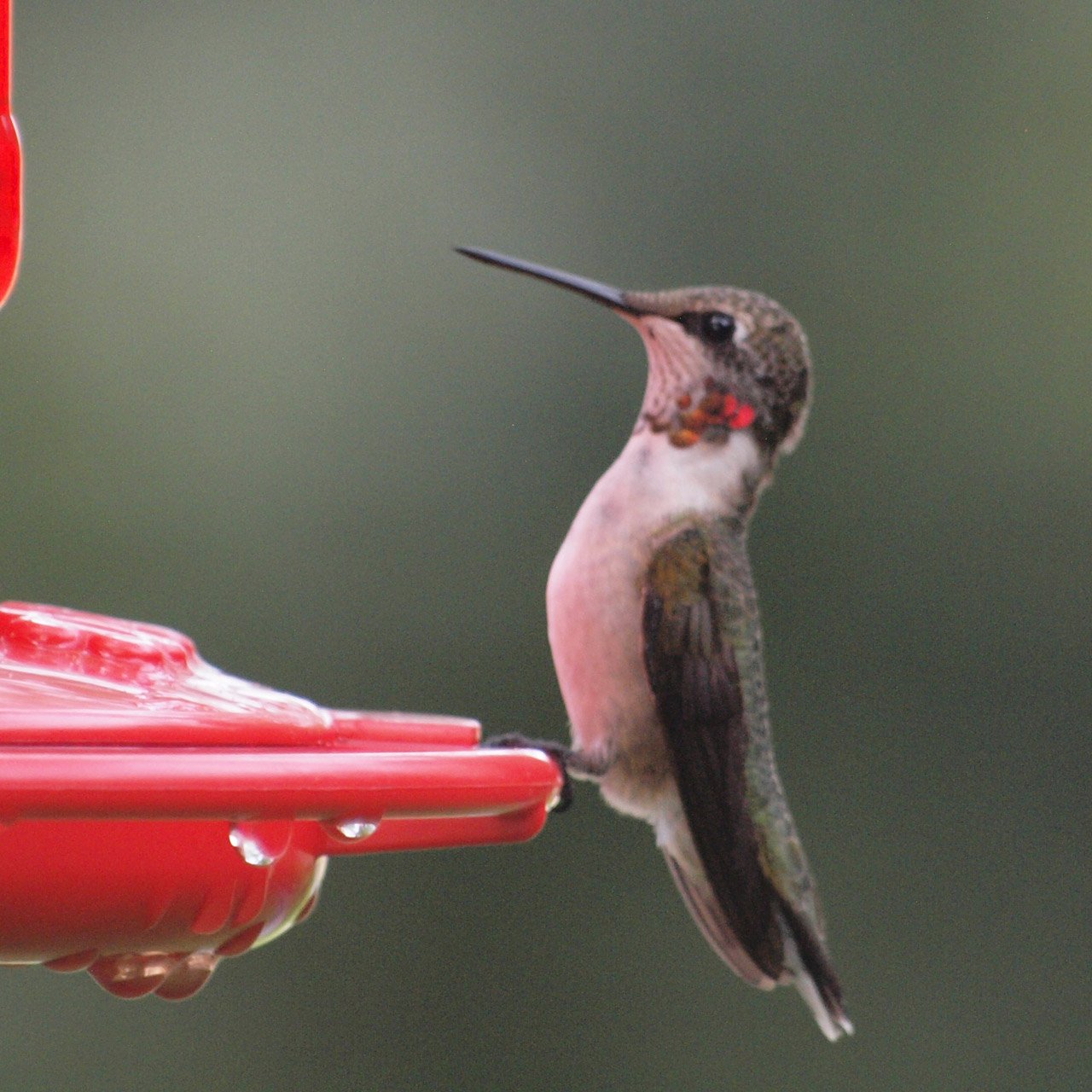 Recorded with RJDJ using the Echolon scene, near a house construction site. A few guys were hammering on the roof, and the blue jays added to the mix on a warm spring day. Thanks to RJDJ and Echolon, there’s an echoplex effect.

At the end of a little spit on the north shore of San Francisco, near the Exploratorium science museum, awaits one of the most wondrous audio experiences I’ve ever encountered: the Wave Organ. I had a chance to record some of its delightful, odd sounds there a few years ago.

And while you’re here…

Please be sure to check out my Nature Boy MIDI music project!